Take advantage of our features to help you not only watch but also connect and engage with others from our community. From our chat box and message notes to the Bible app and Parent Hub, we hope that these elements help you feel loved where you are and grow in your relationship with Jesus Christ. Thanks for joining us – enjoy the service!

Asking for a Friend – Week 2

Whether we’re new to Christianity or we’ve been Christians for years, there are questions we think about and sometimes argue about with others. Over the next five weeks, we’ll take a look at the top five questions our community has.

Sign up for E-News weekly newsletter to learn more about events and keep up with everything going on at Hope. 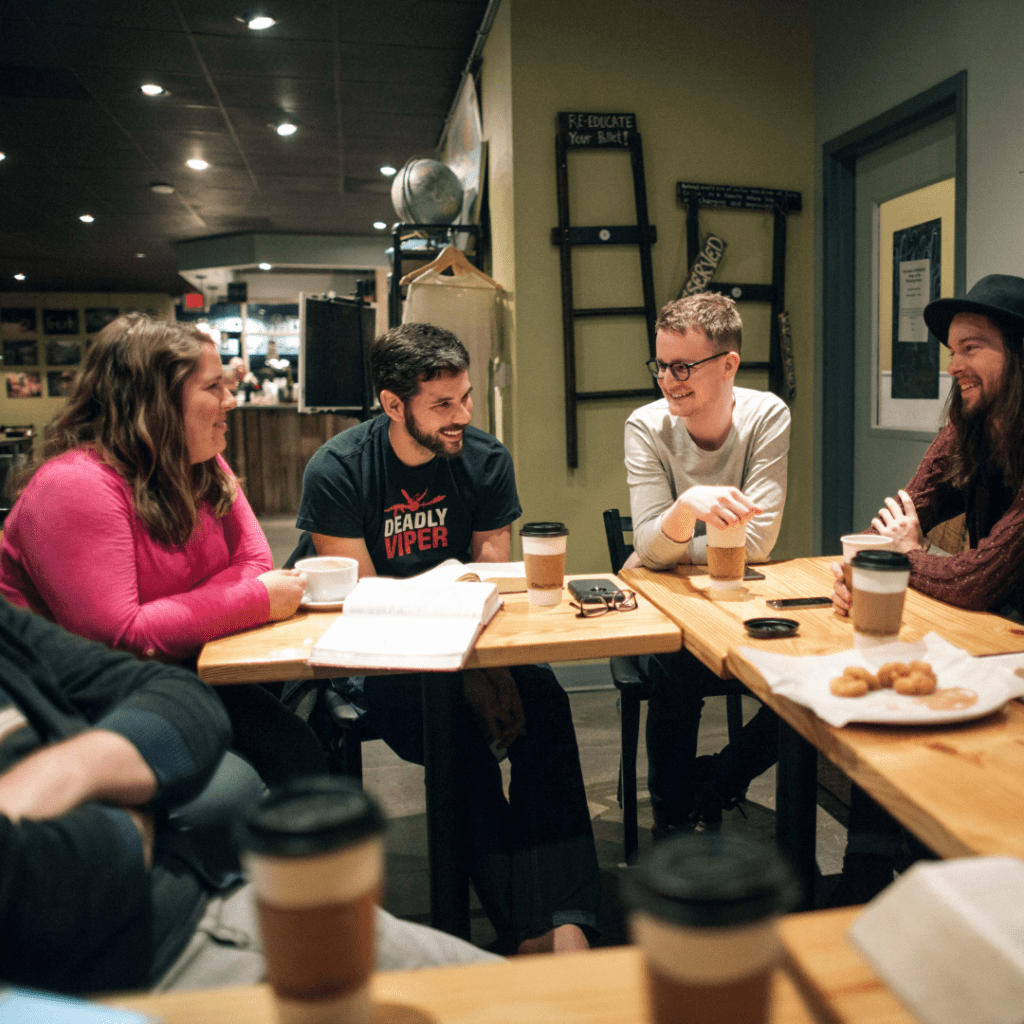 We all need community. Join a small group or class and navigate life together. 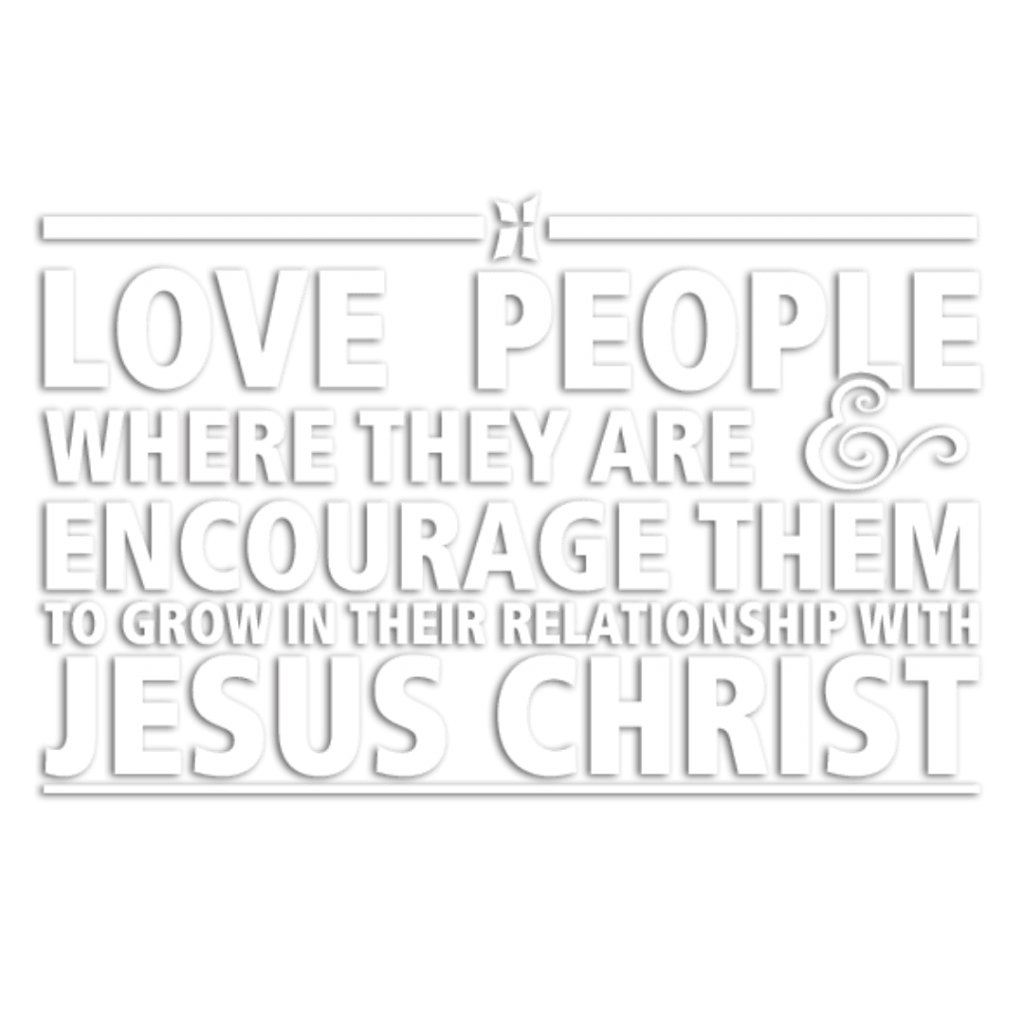 We believe in giving generously in response to God’s generosity to us. Join our mission to love people where they are and grow their relationship with Jesus Christ. 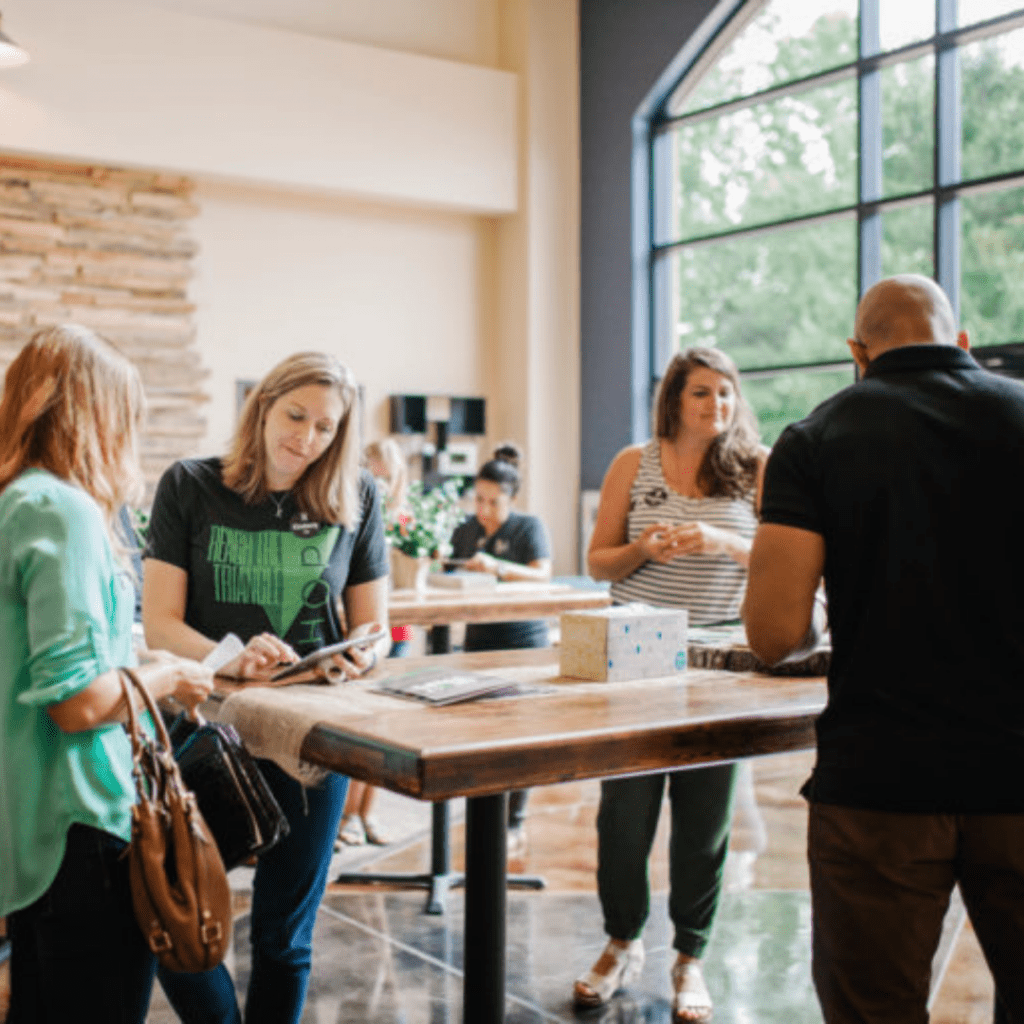 TAKE THE NEXT STEP

Whether it’s baptism, small groups, serving, or signing up for a class, our Next Steps team is there to help guide you through the process.

Please fill out your information.

All fields are required.